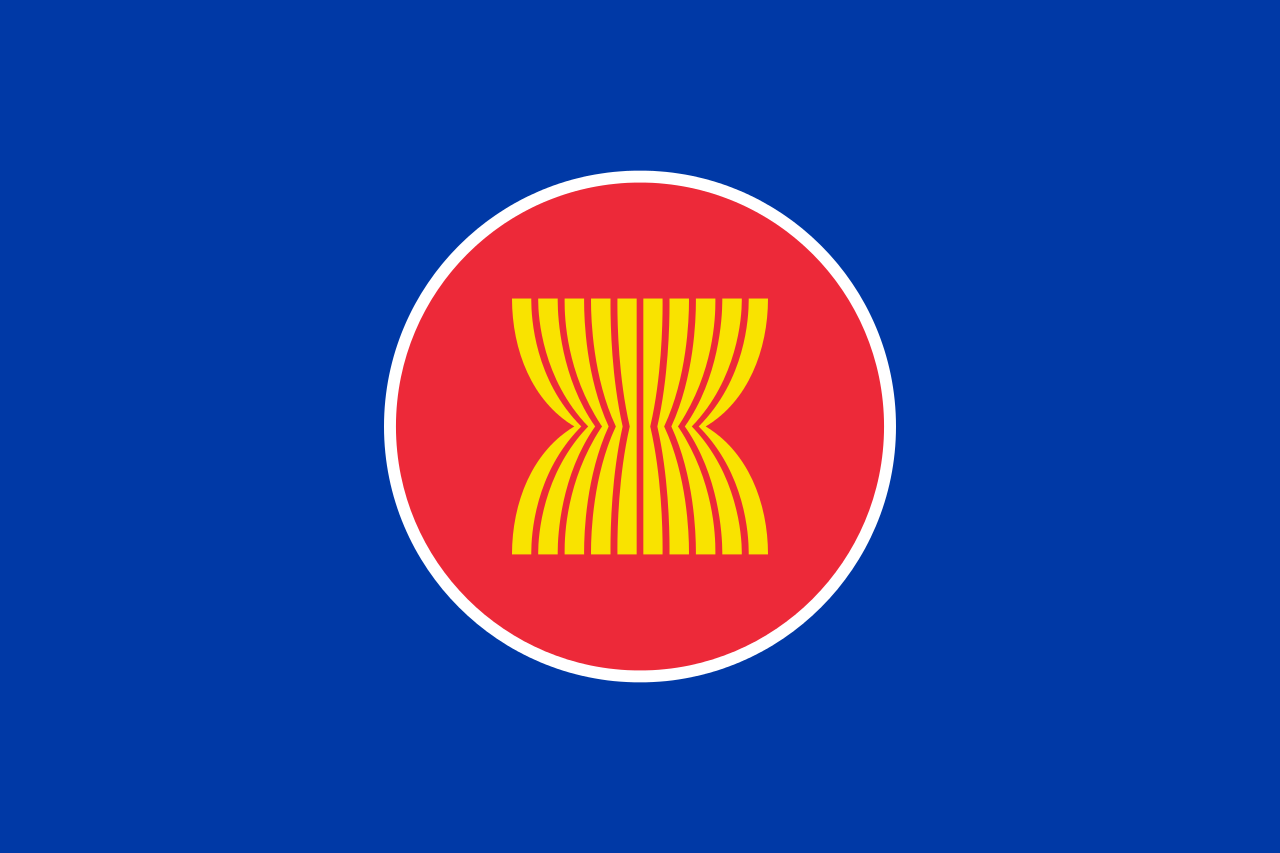 Leaders of the Association of Southeast Asian Nations have agreed to establish comprehensive strategic partnerships with China and Australia while extending a helping hand to Myanmar upon concluding their three-day summit meetings.

ASEAN's 38th and 39th summits, which wrapped up on Thursday, got underway with Brunei's Sultan Haji Hassanal Bolkiah representing his country as the ASEAN chair for 2021.

The sultan on Thursday noted that ASEAN leaders had productive discussions on the current state and future direction of the region, and they considered ways to further enhance relationships with external partners.

"I'm especially pleased that ASEAN has agreed to establish a comprehensive strategic partnership with both Australia and China, which will foster more substantial and mutually beneficial relationships going forward," said the sultan, whose country currently holds ASEAN's annually rotating chairmanship, at the closing news conference for this week's summit meetings.

This year marks the 30th anniversary of the establishment of dialogue relations between China and ASEAN, and in the past 30 years, trade cooperation between the two sides has been continuously advancing.

"We agreed to establish a Comprehensive Strategic Partnership between ASEAN and China that is meaningful, substantive and mutually beneficial," according to a chairman's statement of the 24th ASEAN-China Summit on Tuesday.

A special ASEAN-China Summit will be held in November to celebrate the 30th anniversary of bilateral relations, according to the sultan.

James Gomez, regional director at the Asia Centre think tank in Bangkok, said the relationship between China and ASEAN can be strengthened, noting that "there are so many high level things already going on".

He said trade and the movement of people will be important for future cooperation in addition to other collaboration in the fields of economics, security and politics.

In the first three quarters of this year, trade between the two sides maintained its growth momentum. ASEAN remained China's largest trade partner, and the bilateral trade with the bloc accounted for 14.4 percent of China's total foreign trade.

While responding to a question on the AUKUS alliance involving Australia, the United States and the United Kingdom at Thursday's news briefing, Brunei's sultan said: "We really hope that any new security partnership will contribute constructively toward regional peace and stability and complement the regional architecture."

He also discussed the situation in Myanmar. "ASEAN will always be there for Myanmar and we have continued to offer help through the implementation of the five-point consensus."

The 38th and 39th ASEAN summits were held without a representative from Myanmar. The 10-member bloc had invited U Chan Aye, permanent secretary of Myanmar's Ministry of Foreign Affairs, but that was rejected by Myanmar.

Gomez said now that the summit is over, ASEAN leaders "would have to do a bit of repair in terms of the relationship with Myanmar".

In a statement issued on Tuesday, Brunei's ruler said the ASEAN leaders reaffirmed their support for the regional bloc's more visible and enhanced role supporting Myanmar. While ASEAN leaders respect the principle of noninterference, they also reaffirmed their adherence to the rule of law, good governance, the principles of democracy and constitutional government as well as the need to strike an appropriate balance to the application of ASEAN principles on the situation in Myanmar.

Brunei's sultan passed the gavel to Prime Minister Hun Sen of Cambodia, which will take over the ASEAN chairmanship in 2022.