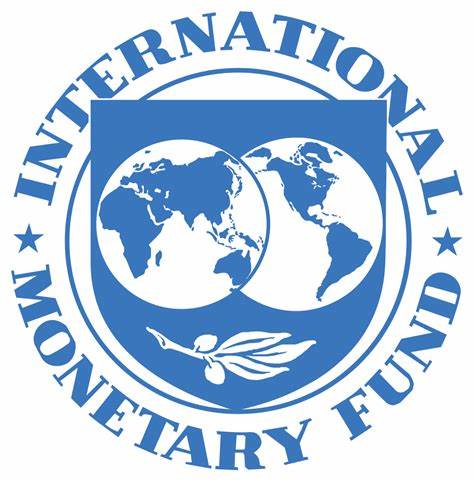 China's economic recovery from the COVID-19 pandemic is "well advanced" though momentum is slowing, and its climate strategy is being implemented by all levels of government, the International Monetary Fund said on Friday, days after it concluded its annual consultation mission to the country.

An IMF team, led by Helge Berger, mission chief for China and assistant director of the Asia and Pacific Department, conducted discussions virtually with senior Chinese government and banking officials as well as private business executives during an Article IV Consultation that ran from Oct 28 to Nov 10.

The consultation is based on Article IV of the IMF's Articles of Agreement. It usually involves bilateral discussions between the IMF and a member to assess its member's economic health and to address financial risks.

However, Okamoto cautioned that as elsewhere, the more contagious variants are posing challenges.

China's economic recovery from the COVID-19 pandemic is well advanced, but momentum is slowing down partly due to withdrawal of policy support and the lagging recovery of consumption amid recurrent COVID-19 outbreaks, according to a release from the IMF.

The IMF has predicted China's economy will grow 8 percent this year, and 5.6 percent in 2022, and the pandemic and consumption could again pose short-term risks to the forecast, the 190-member global lender said in the release.

Li said China will introduce a mix of tax and fee reductions at an appropriate time to keep economic performance within a "reasonable range".

"China also plays an important role in the global fight against climate change. Implementation of China's 2030 carbon peaking and 2060 carbon neutrality goals has begun in all key ministries as well as local and central governments," he said.

That approach will be most successful if based on an early start and a comprehensive strategy that combines economic rebalancing toward a more consumption-based growth model with the use of carbon-pricing tools to help achieve climate goals while supporting high-quality growth, Okamoto added.

For example, he said China can help end the pandemic and secure an inclusive and green recovery by continuing its COVID-19 vaccine distribution, greening the Belt and Road Initiative, aiding efforts to put the debt of low-income countries on a sustainable footing, and contributing to building a more open, stable and rules-based international trading system.